Traveling and Photography by RundR_Freelancer

Today I went to Eisenach (in Thüringen, Germany) to visit the very old castle “Wartburg”.

First I had to drive through the town Eisenach in front of the mountain with the castle on it cuz I searched for a toilet. Not so easy but I was lucky in a gas station. But – oh my godness, the woman inside did not smile!

I shortly wondered and then I drove to a discounter because I was hungry, too. The town has more discounter shops than toilets 😀 Joke. For sure I simply didn’t search well enough. I was lucky with it, too. But – oh wonder – the people inside it didn’t laugh nor smile too. What’s wrong with that town? I was the only one who smiled there today 😀 (The tourists and I)
Anyway. The Wartburg was waiting of me…

I had to drive up the high mountain and the street was not the best, I assume. Small and slippery but only 1 of it change in summer 😉
On my way on the top I saw the castle on my right side and it was such a “Wow”- Moment which everyone knows. Wow. The castle is built on the edge of the rocks and it looked very monstrous and wonderful tho.

On the top I saw the parking places. 5€uro per day. That’s ok, I think. For such a place of heaven it’s ok for sure. And they also had enough space – even for buses. Oh btw, buses. They have a shuttle traffic, I saw. You can drive with the bus from the town Eisenach to the castle. I am not sure what you have to pay for. But you may find informations on the website of the castle or of the site of the town.

http://www.wartburg.de/en
https://www.eisenach.de/startseite
There isn’t any english translation on town’s site but if you need help you can write me, too.

“I am walking, walking down the street…”
Eh, no. I wish it was “down” but I had to walk on the top of the mountain. Only hotel guests (yes, right next to the castle is a hotel) and worker can drive on the top. So I did something for my health and walked. After around 20 minutes I arrived the castle. Did I ever mention before the “Wow”- Effect? 😀

Before I was going in I could see the castle from the front and in it’s full beauty. Let me show you how I saw it:

After some minutes breathless (not because of the walk before) i decided to go in. It was a bit slippery too and an unsolicited advice: don’t wear High Heels 😀

Behind the big wooden door you can see a very cute fountain. And for the GoT Fans here:

On the right side of the fountain was Martin Luther’s working room. 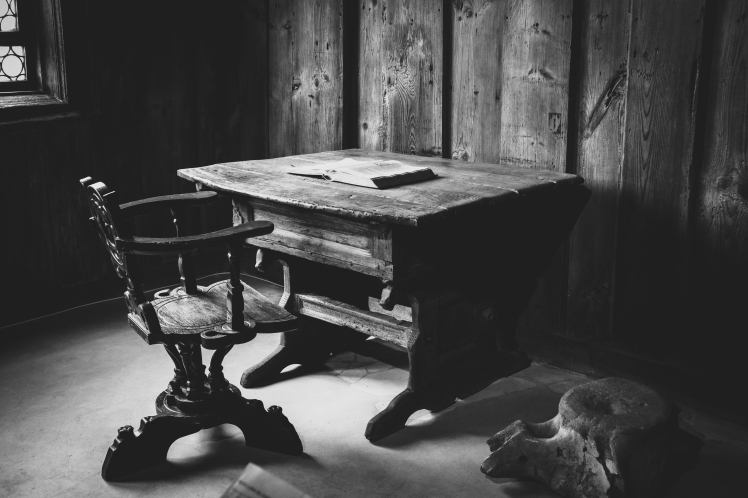 You ask what Martin Luther did there? Let me give you a short history lesson, my friend. Martin Luther was “vogelfrei” at that time and everyone was allowed to kill him. So he found a home for the next 10 month (incocnito) in the castle. There he wrote maaaany many books and the first german bible translation (the New Testament), too. The original exemplar you can see here: 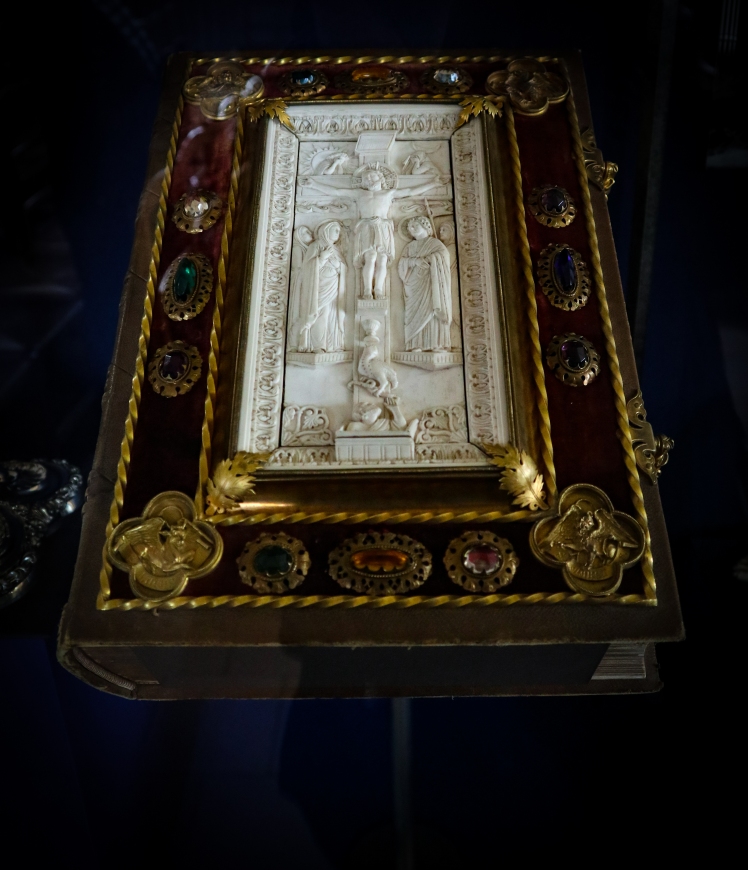 I was curious about how it would look like inside the castle after the wonderful views from the outside and so I decided to buy a ticket for going in. I had to pay 7€uro and 2€uro for a photo permission. Not too bad but the nice women on the ticket service told me it’s not allowed to go alone inside the castle and I have to take a guided tour. Mh. Not my plan because I like it to determine my own pace but ok. By the way the prices I mention here aren’t guaranteed! I had to pay them and how much you’ve to pay I don’t know. Sometimes they rise with the time.
So the whole group and I walked in and heard of what the smart tour guide told us. We learned a lot about the history of the Wartburg and of the people who lived inside the castle. And some sad stories, too…

The most “rooms” were cold and dark. Brrrrrr. But with a warm jacket and warm shoes it was ok.

Sad stories:
Did you ever heard about the Holy Elisabeth? She was the Landgräfin (“Country Countess”) and the castle was her home. She HAD to marry an (possible) unwanted husband in an unholy age of 14, gave birth to 3 kids and was shortly after the 3rd kid a widow.
Our tour guide told us the other people laughed at her because of her altruistic doing. She even wouldn’t wear a crown. “How I could wear a prettier crown than my master (Jesus)?” Remember, he had to wear a thorns crown. Dunno if she said this for real but sounds cool anyway. In these times it’s good to hear about some altruistic persons.

She built up her own hospital but died in the age of 24 because she was totally overworked.
She really gave all… 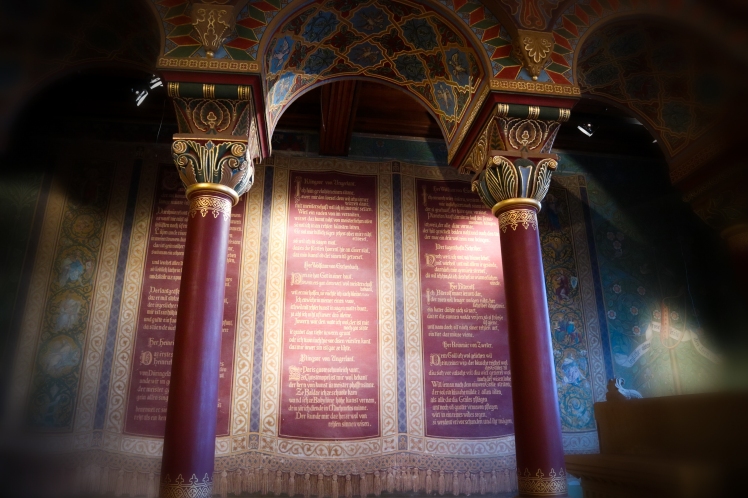 After the tour through the rooms of the castle I was a bit hungry and was longing for a coffee. Bad because the restaurant there was complete full. I think the space was simply not enough and I wonder what they will do with all the guests in summer? Mh.

My personal sumup: I will come back in summer. I like the castle.
It has many great photo spots and it smells like adventures!

Greetings to the man in orange: Don’t give up, man. NIPSILD.

Thank you for your time and

if you ever visit the castle “Wartburg” let me know how it was.

One thought on “High, higher, Wartburg”

Or enter a custom amount